This workshop will include a breakdown of the 8 basic dance steps in Ori Tahiti, emphasizing proper techniques. Leolani will break down the primary motor skill movements to help you realize and harness the power within your hips, abdominal center, arms, legs, and buttocks. Leolani will drill you on your Tahitian dance basics and help you to strengthen the muscles that make every great Ori dancer stand out. Learn new techniques, footwork, transitions, and choreography while improving your speed and stamina for the stage! Experience a unique style of Tahitian dance expression that Leolani has developed over years of training with different Tahitian troops and studying diverse forms of movement. You will leave her workshop feeling empowered within your body and enlightened within your soul. 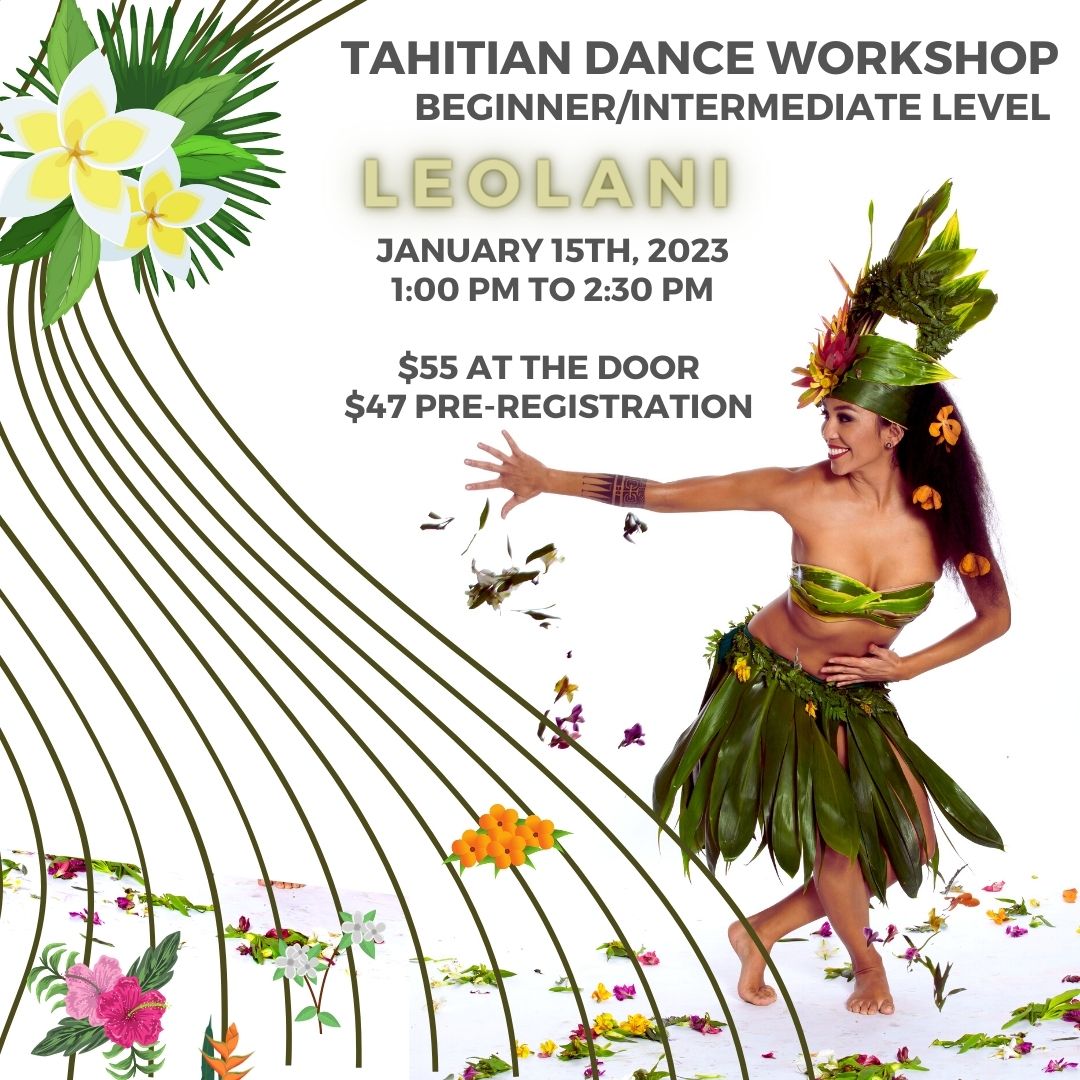 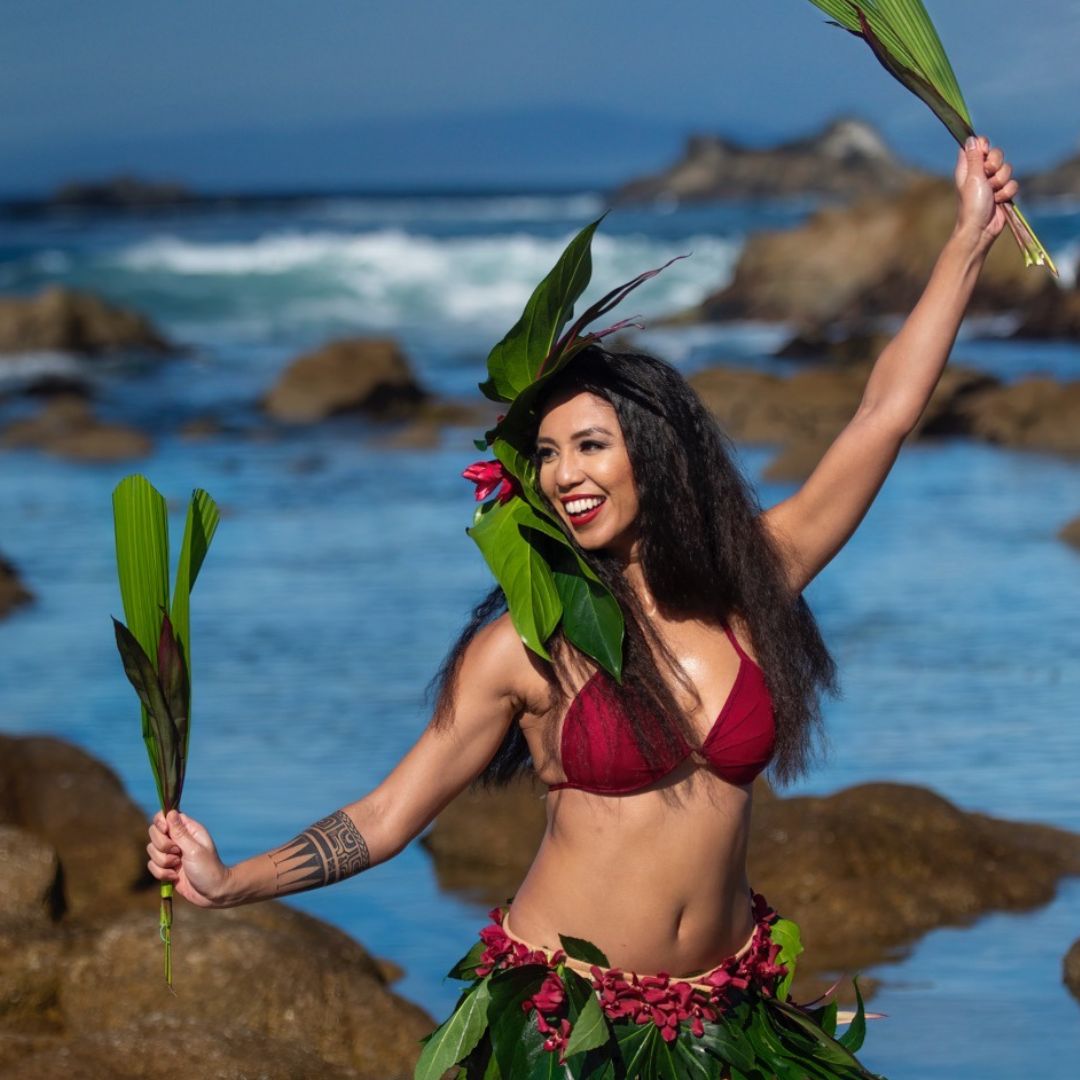