Kendall Kanoa Hawley began studying Hawaiian hula over 12 years ago in Phoenix, AZ where she was born and raised. Of Native Hawaiian descent and great-great-granddaughter to Kumu Hula Rose Joshua, she began dancing for the chance to connect with her own roots but soon found a passion unlike any other she had in her life. In the pursuit of a continued challenge, this led her to Tausala Productions, under the direction of Fina and Oliva Schwenke, where a concentration on Tahitian Ori broadened her horizons even more. 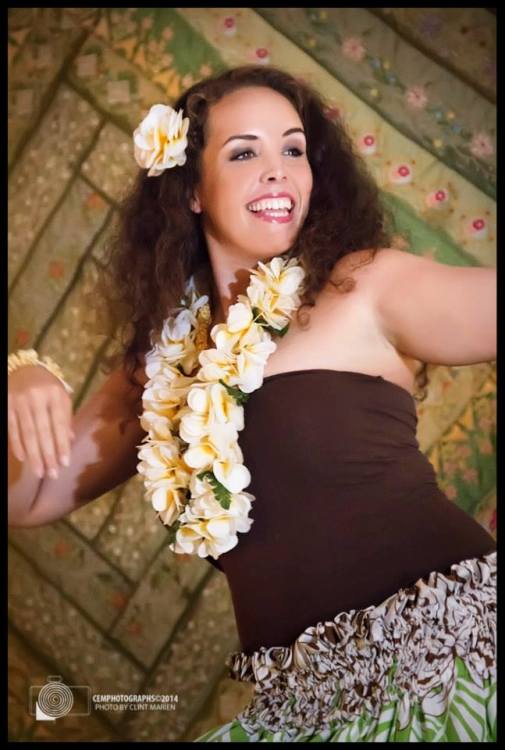 Karen Elias
16:22 14 Mar 20
They have really good dance teachers. And a Belly Dance Boutique !! I much prefer shopping for costume pieces in... person rather than online !!!read more

Mary Hart
23:42 02 Mar 20
This place is amazing! The instructors are not only super-talented, but they pick you up where you’re at, whether... you’re experienced or a beginner. Instructor “Sarah Alma” is amazing, and really helps you understand the moves.Great studio & central location. Only setback, is that you really have to allow yourself enough time to find street parking, when you go. Great pricing, too! Go try this place out!read more

Gisel A Costa
23:12 08 Dec 19
Had my first beginner bellydance level 1 class and thought it was so much fun. They had an actual percussionist... performing while we were learning. Instructor incorporated the importance of posture with feet alignment and broke down the moves. It was an amazing experience that I signed up for the intro classes beginning in January. Would love to learn more and can't wait to start. They also have a cute boutique upstairs. read more

Olivia Soofi
23:38 29 Jan 19
I came here for Arabic style dance classes and was pleased to find that LABA also offers Persian dance classes. I'm... half Persian, so I have an idea of what Persian dance is but definitely wanted to learn more. To be honest, I was a little bit nervous going to this class but I had the best time there. The class had a mixture of all sorts of people, other Iranians and people from other cultures who didn't have a background in Persian dance. The teacher was so nice and kept everyone on the same page. She kept the class moving a lot and I felt like I got a workout as well. These classes were a blast and I definitely got better over time. The teacher also provided nice choreography at the end of the class. Would recommend to anyone who is interested in Persian dance.read more

Sam Benjamin
17:07 06 Aug 18
Corina is the best. If we can give her 6 stars, we would. She showed up right on time, was beautifully dressed, her... music was terrific and she wowed the crowd. She was an infusion of joy, energy and fun into our Baby's party. Everyone absolutely loved her. Even the shyest of people got up and danced with her. She will be our regular entertainer for all parties to come.Hire this lady, it would be your best party decision ever. Thank you so very much Corina !!!read more
See All Reviews

Ready to Make a Change?

Learn to Bellydance online! Join us in our virtual studio by becoming a member today. Before attending any classes, all students MUST complete our online registration form.

Become a Member
REGISTER HERE
We use cookies to ensure that we give you the best experience on our website. Ok