Kendall Kanoa Kukahiko began studying Hawaiian hula over 15 years ago in Phoenix, AZ where she was born and raised. Of Native Hawaiian descent and great-great-granddaughter to Kumu Hula Rose Joshua, she began dancing for the chance to connect with her own roots but soon found an enduring passion unlike any other. Later, her horizons were broadened further through studying ‘Ori Tahiti and other Polynesian dances with Tausala Productions, under the direction of Fina and Oliva Schwenke. In 2009, a move to Los Angeles led her to Kumu Hula Hiwa Chow Elms, with whom she studied and danced professionally in Kumu Hiwa’s Nani Kai Dancers and Kuhai Halau ‘O Ke Kukui Malamalama O Ka Hula. Under Kumu Hiwa’s tutelage and guidance, Kendall began teaching hula to keiki and adult students. During this time, Kendall also began studying ‘Ori Tahiti with Leolani Gallardo, and went on to become an assistant instructor in Leolani’s ‘Ori Tahiti school, Te Aho Nui. Now based in New Zealand, Kendall has her own Polynesian dance school, Ke Kukui Ho’onoa, with the mission of providing hula study and practice to other students as the freeing light that it has been to her own life.
For more information about Kendall, please visit her website at www.nanikaidancers.com 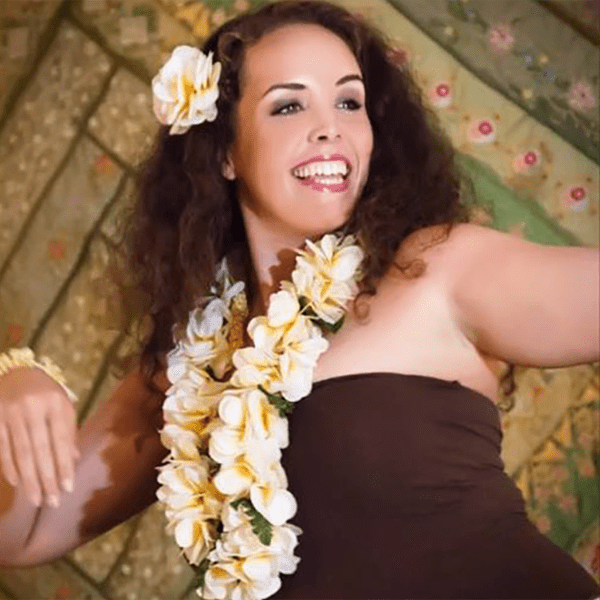 Ready to become a member?

You can join Hula dance instructor Kendall online to study in-depth with weekly Live stream hula dance classes, all past class archived, and educational information focusing on language and history.  All of our members enjoy site-wide access to the best that the LABA has to offer which includes Arabic dance, Flamenco dance, Persian dance and so much more…